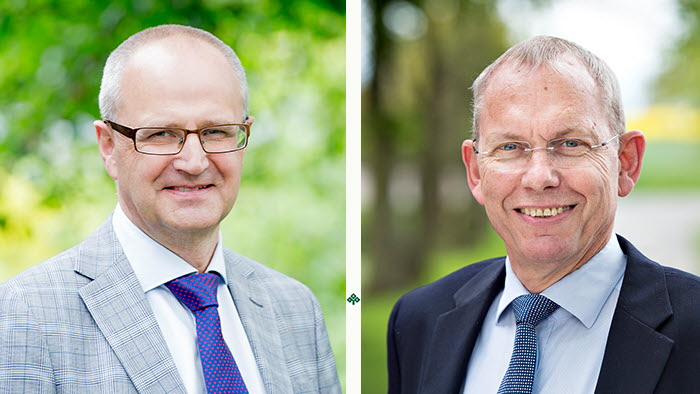 Palle Borgström, president of the Swedish farmer organisation and Martin Merrild, president of Danish Agriculture and Food Council critize their governments approach to the EU-budget negotiations.

Borgström and Merrild: A strong budget will secure the future of EU and farmers

Danish and Swedish farmers in common message to their own governments: “Our countries must pay more to secure a sufficient EU-budget for a strong agricultural policy.”

The debate on the EU’s next long term budget – the so called multiannual financial framework (MFF) – is a debate about the future of Europe. In recent years, we have seen strong political demands for new EU expenditures for initiatives addressing the eurozone, migration, R&D and defense. At the same time the EU faces a budgetary challenge after Brexit.

Our farmers risk large economic losses through cuts to the Common Agricultural Policy (CAP), if Member States do not agree on the need for “new funds for new initiatives” and compensate the Brexit-deficit in the EU budget.

We need a strong agricultural budget to make sure that European farmers can deliver food for the consumers at competitive prices, whilst at the same time meeting European society’s ambitious demands on the way the food is produced in terms of the environment, climate change and animal welfare.

Therefor it is necessary to increase national EU contributions above one percent of BNI – something our governments are amongst a small group of EU states to oppose.

The Common Agricultural Policy is one of the EU’s most successful policies.

Since its introduction in the 1960:s the share of average household income spent on food has decreased substantially.

From the 1980:s onwards the agricultural share of the EU budget has declined from some 70 percent to currently 38 percent.

However, Denmark, Sweden, The Netherlands and Austria currently push for EU budgetary restraint. In doing so, they risk being left aside at the negotiating table, instead of influencing the future of the EU.

We need a strong EU in an ever more insecure world, and we need our governments help shape it. 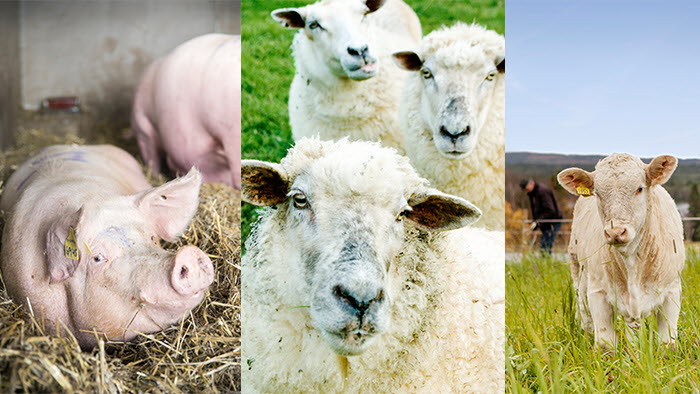 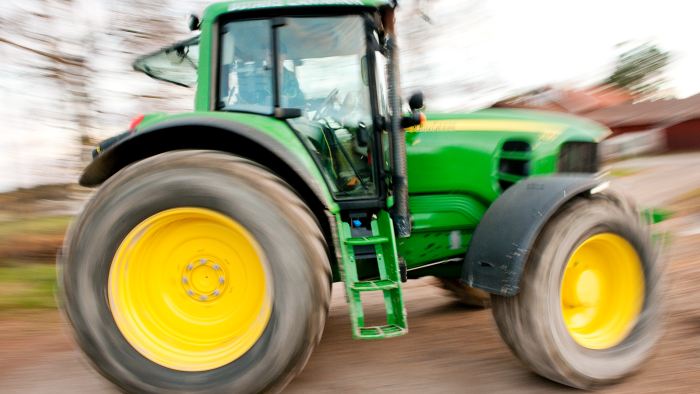 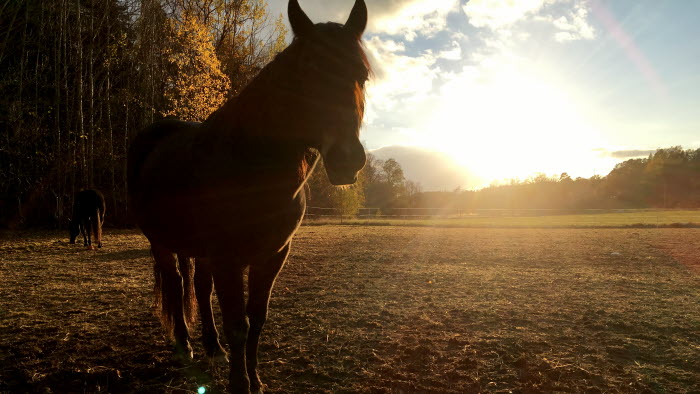 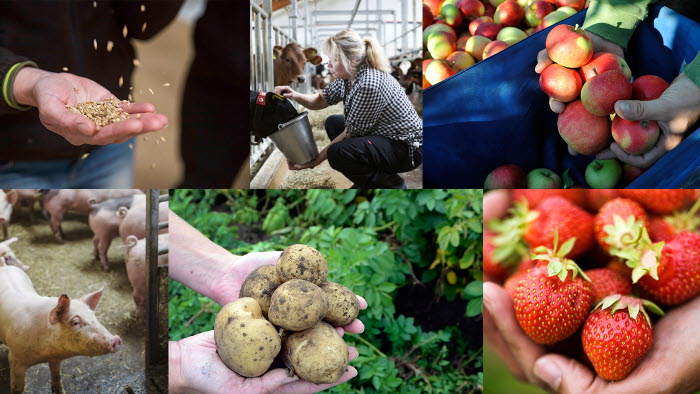 LRF is working actively to influence and develop several areas.